MRS Group has signed up to iWTX 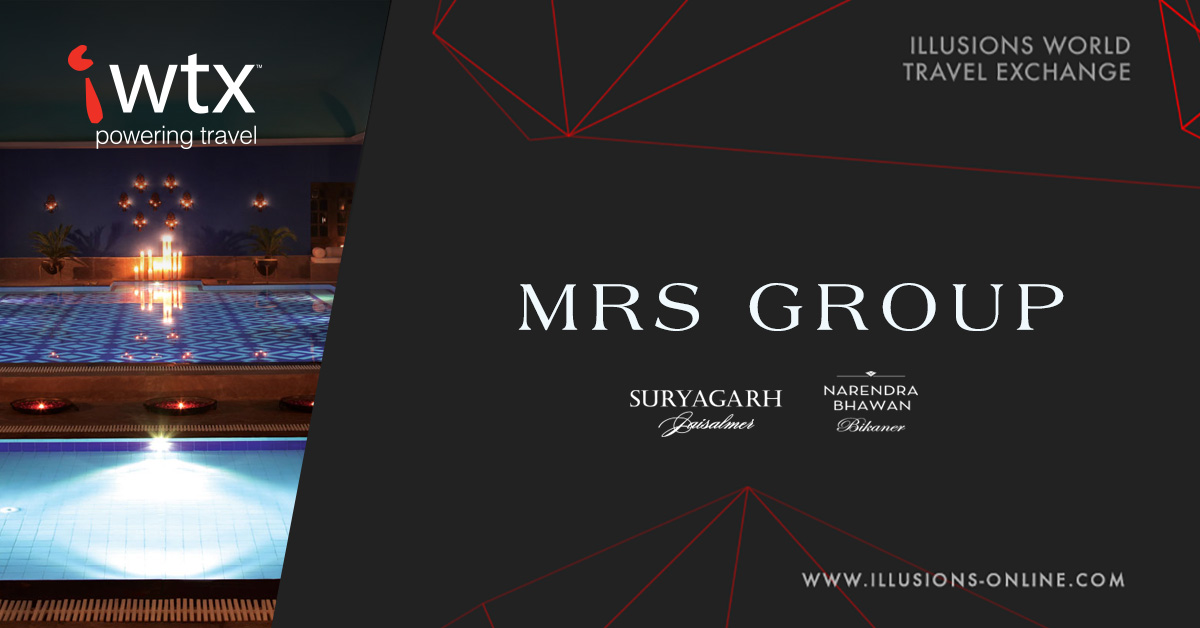 We believe we are not just a hotel, but represent a unique way of life, carefully preserving the traditions of our past yet framing them in a modern idiom.

The hotel takes the path less travelled and discovers with you, secrets of a land that have been long shrouded in myth and legend. With great consideration to your comfort, our particular brand of hospitality is intuitive and genuine.

A grand residence, Narendra Bhawan Bikaner is composed of Narendra Singhji’s memories from his travels to destinations near and far.

Unconventionally curated, the Bhawan organically grew into a snapshot of the life of its original resident who upon spreading his wings was subconsciously casting a new modern identity for himself much like that of his mother country.

A pulsating Bombay influenced by the burgeoning Art Deco movement, influences drawn from the glamour posts of Broadway; dark inviting caverns, rich velveteen fabrics, chiffons and pearls; utterly stylish – all added to the cornucopia that led to the fashioning of this, his private palace-residence.