Rotana Hotels & Resorts has signed up to iWTX 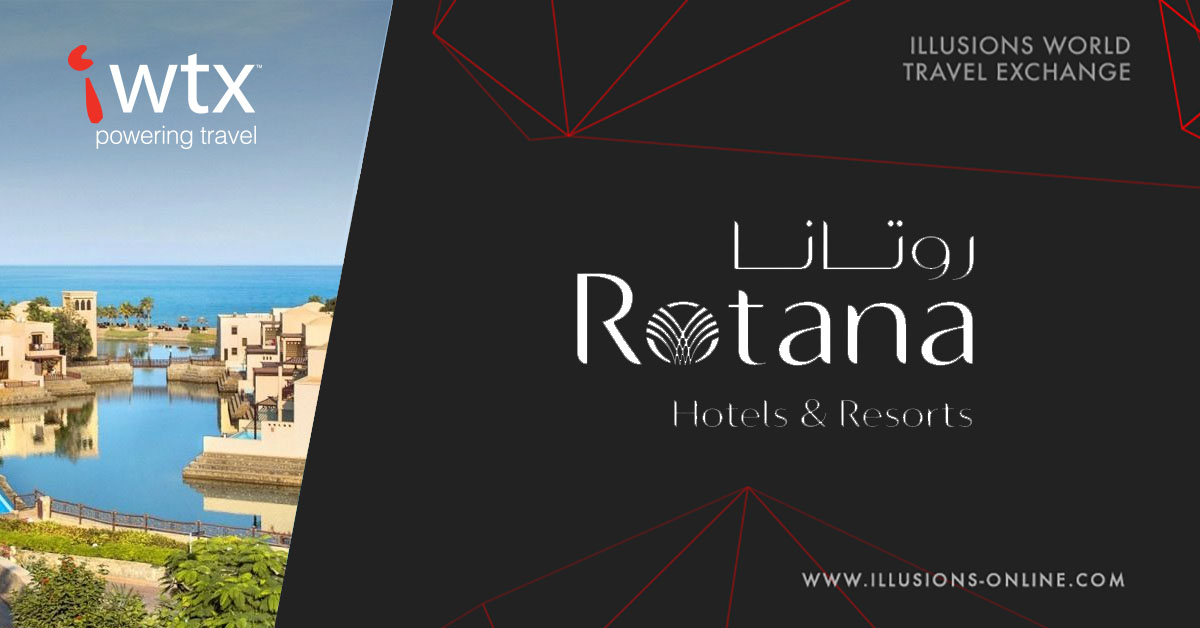 Operating as Rotana, it opened its first property, the Beach Rotana Abu Dhabi in 1993 and is today one of the leading hotel management companies within the Middle East, Africa, Eastern Europe and Turkey.

Rotana combines a unique understanding of the culture and communities of the Middle East with the collective expertise of an executive team contributing to years of international experience in the service industry.

Rotana's plans to grow from the two properties it started in 1993 to a total of 80 by 2020. With several further properties planned for opening and new projects in the pipeline confirming the company's intention to have a Rotana managed property in all the major cities throughout the Middle East, Africa and Eastern Europe within the next five years.